Yaonology has helped you sort out the 6 major world economic events that you must know about in the United States even over the World through charts. 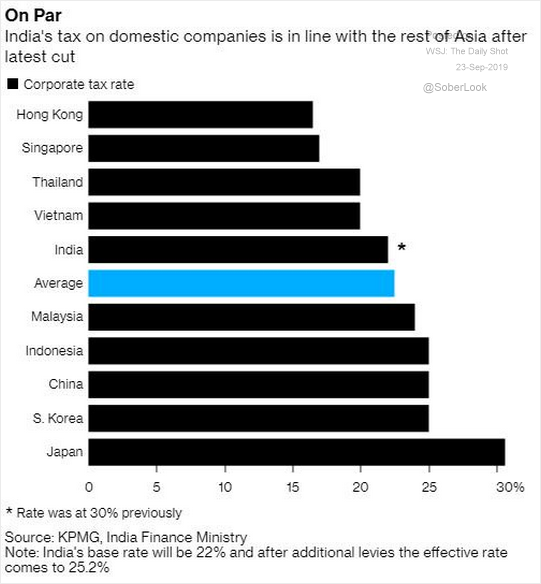 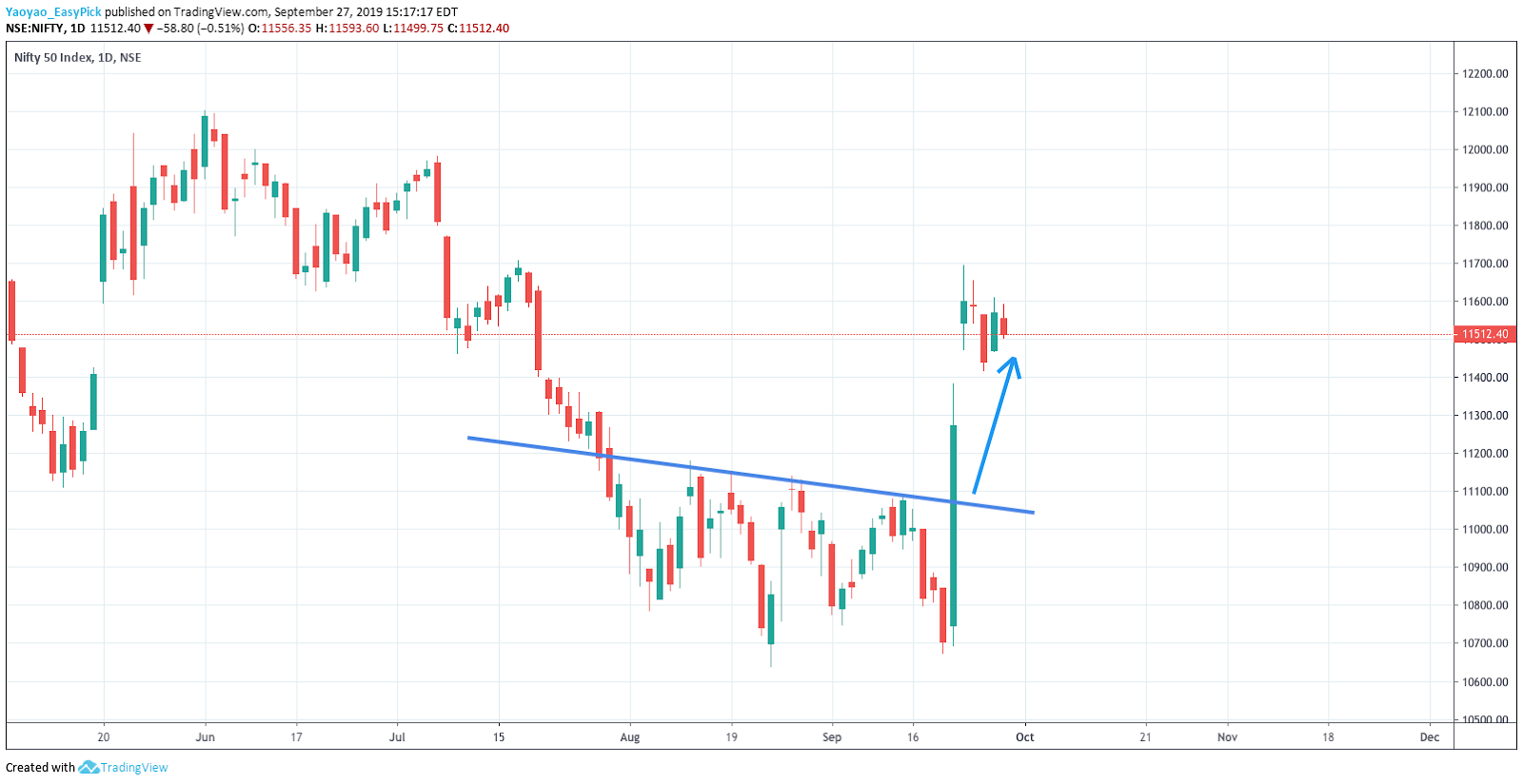 Accordingly, investors are getting crazier when the real Fed funds rate is lower. 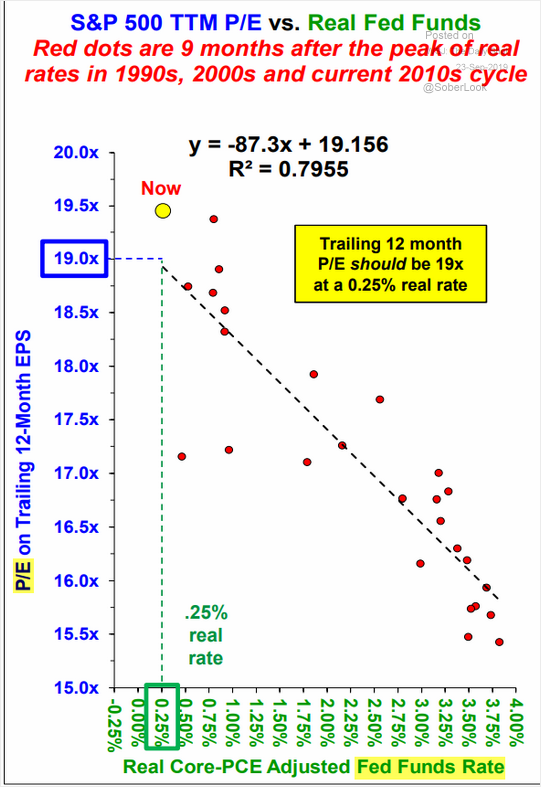 It looks like the Fed Funds Rate will continue going down

However, market investors think the target Fed Fund Rate will be around 1%. 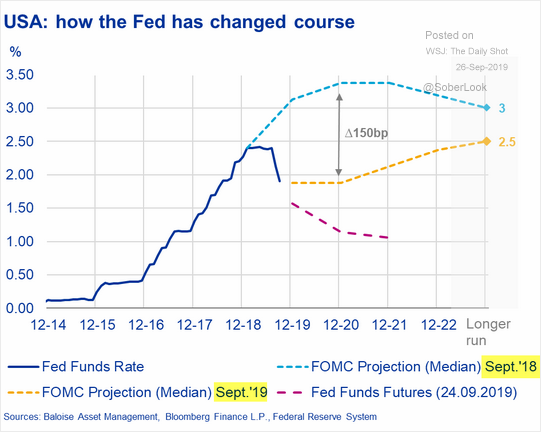 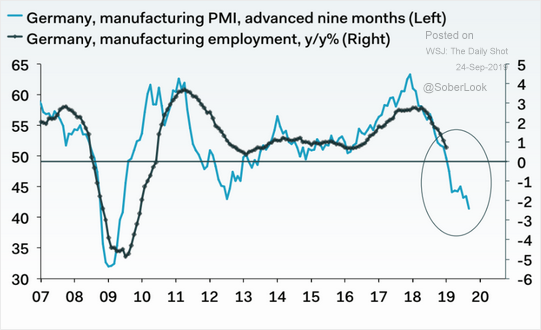 The S&P Case-Shiller 20-City Composite Home Price seeks to measure the value of residential real estate in 20 major US cities.

The house price index is a broad measure of the movement of single-family house prices.

In addition, the growth of the home price index is also in the downtrend, but the growth is still around 5% compared with last year.

The growth of house prices is much higher than wage growth. 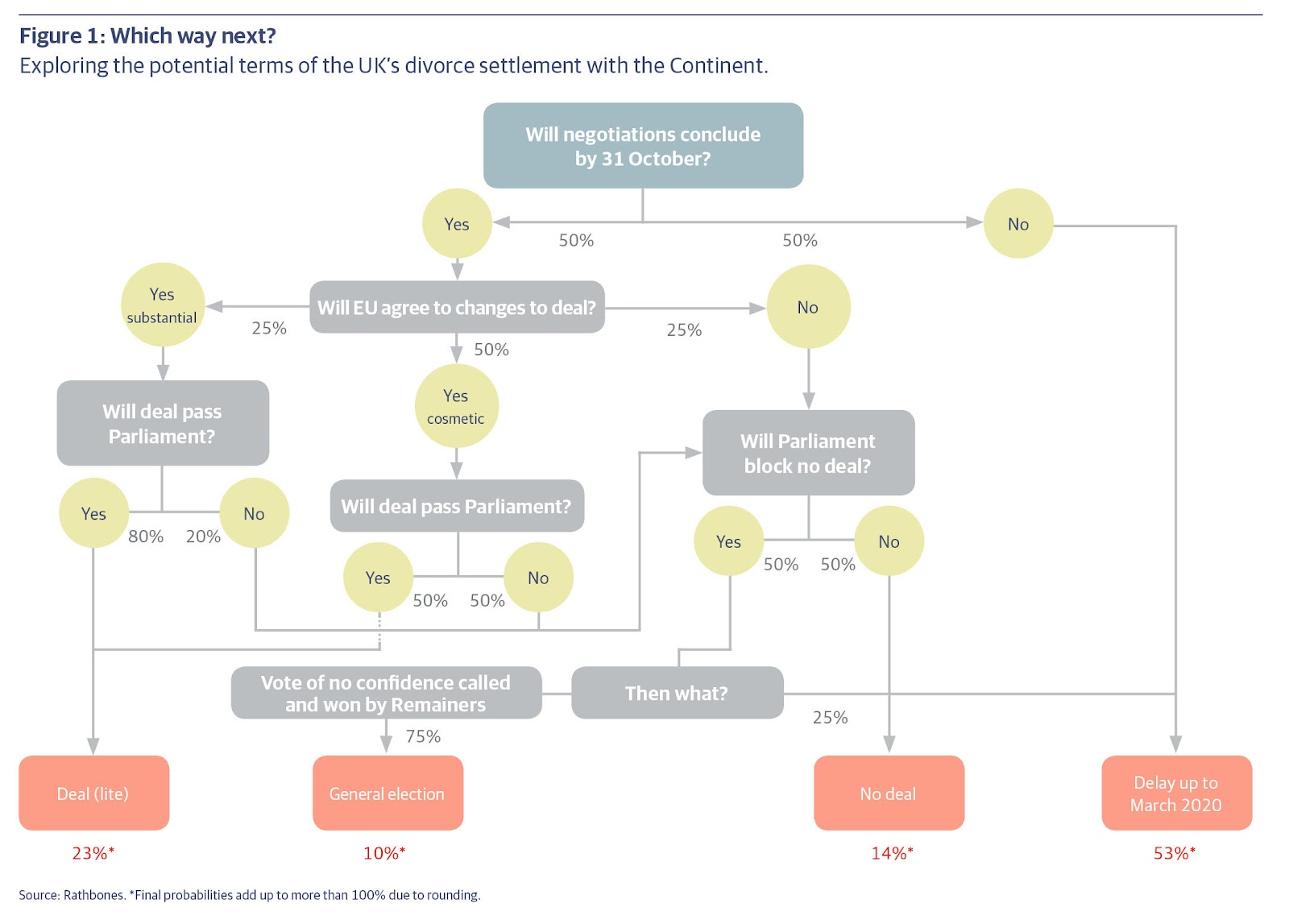 The first thing we need to know is why did that happen?
According to The Washington Post, it’s probable that a big swath of new Treasury debt settled into the marketplace, landing on dealer’s balance sheets just as cash was being sucked out by quarterly tax payments companies need to send to the government.

Therefore, in an overnight system repurchase agreement, the Fed lent cash to primary dealers against Treasury securities or other collateral. As a result, it causes the FED balance sheet increasing last week.

Quantitative Easing: A monetary policy in order to inject liquidity directly into the economy. 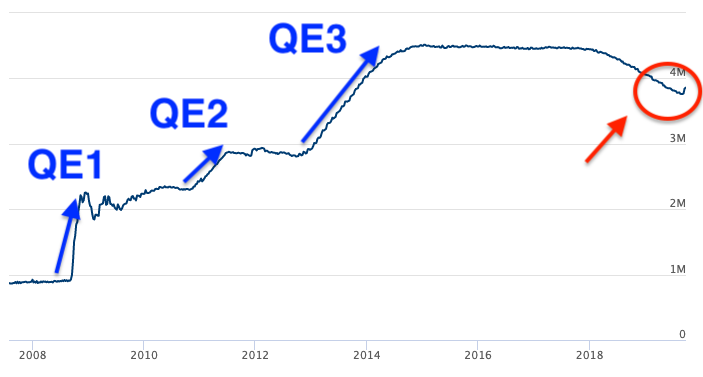 On the other hand, in the Fed September meeting, the Fed considers introducing a new tool, called a standing overnight repo facility, which would amount to a standing offer to lend a certain amount of cash to repo borrowers every day.

Click here if you want to learn more chart and economic news. Keep an eye on Yaonology.com and give you the most immediate economic news.